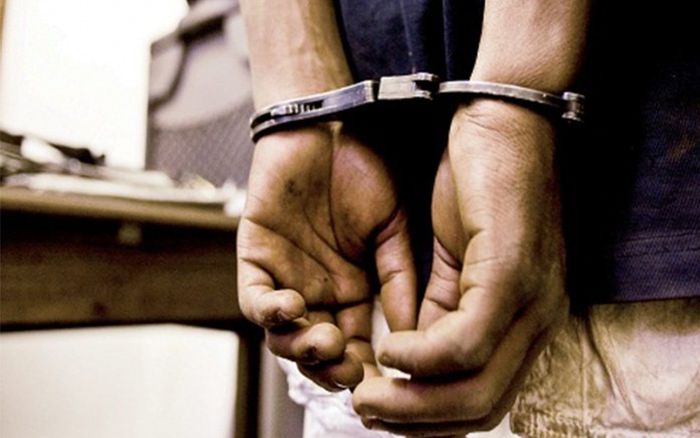 Two Nigerian students have been caught in Cyprus with  wrapped drugs weighing a total of 17 grams. One of them who is a lady is a lady was reported to have engaged in the selling of drugs to the Narcotics and Anti-Smuggling department department  in the country.
On Wednesday, May 6, 2020, the two students, Uduak Emmanuel and Onuwa Kachıkwu were arrested and appeared before Judge Hazal Hacimulla of the Nicosia Accident Court. They were charged with receiving, selling and storing illicit drugs.
the police officer who busted them, Murat Özkırdar, also discovered $3750, €400, £50, and 1100 TL in a shoe box in their room which were believed to be the proceeds of their illicit drugs sales.
Further investigation is being carried out as the suspects were ordered to be detained by the judge for 5 days until thorough investigations have been safely conducted.
Read Also:
Secondary School Teacher Exposed For Having Erotic Whatsapp Conversation With His 16-year-old Student (Photos)
WHAT IS HAPPENING HERE? Caption This Sensitive Photo Of A Female Student And Her Male Teacher