Suspects of the kidnap and murder of a 22-year-old student, Leo Micah Isiah from the Federal University of Technology have been arrested, one of them being a soldier. Leo was murdered after the N800,000 in his account was collected. 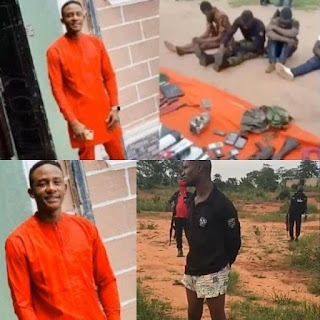 SARS officers were led by a member of the gang, God Chimezie to the place where the body of Leo was dumped. Leo was first Kidnapped in Imo state before he was murdered and dumped in Anambra state.
The large stone that was used in killing Leo was found beside the victim’s decaying body before a corrosive chemical was poured on him. According to the suspect, they said they had stopped him when they saw him in his car and immediately tagged him as a Yahoo Boy after which they led him away in his car, robbed him of his money, and murdered him. 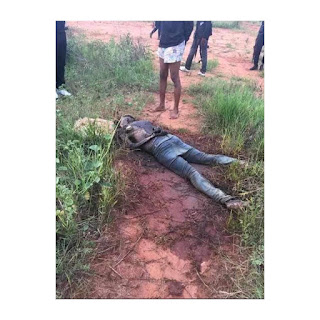 All other members of the gang involved in the killing have now been caught and have confessed to killing the undergraduate after taking his money in order cover-up saying they had to kill him so that “our image will not be dented”. 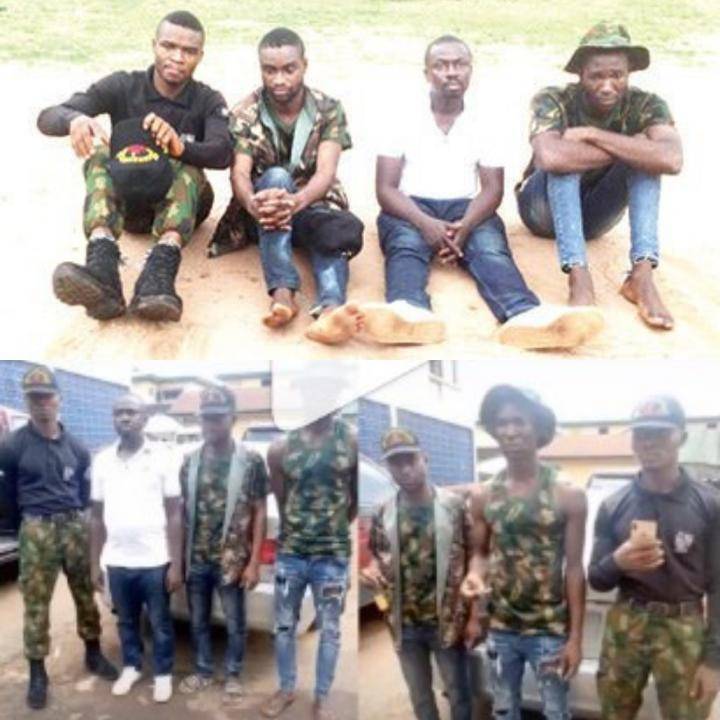 RELATED: Just In: 300L UniJos Student ‘Bobo’ Shot Dead By Soldiers (Graphic Photo)
Ifeanyi Nwaiwu, One of the suspects who is a student of the Nigerian Army School of Military Engineering in Benue State, said he ordered Isiah’s killing after he received N200,000 as his share of the money collected from the victim.
Godson Chimezie, 28, a member of the gang is a military deserter. He said they ran into Leo while he was inflating his car tyre.
Read Also:
The 11 Types Of Students You Will Find In A Night Class
Nigerian Students Arrested For Drugs Trafficking In Cyprus