One 19-year-old student of the Yaba College of Technology Lagos has been arrested for being allegedly trying to blackmail the Waka legend, Queen Salawa Abeni with her nude photos. 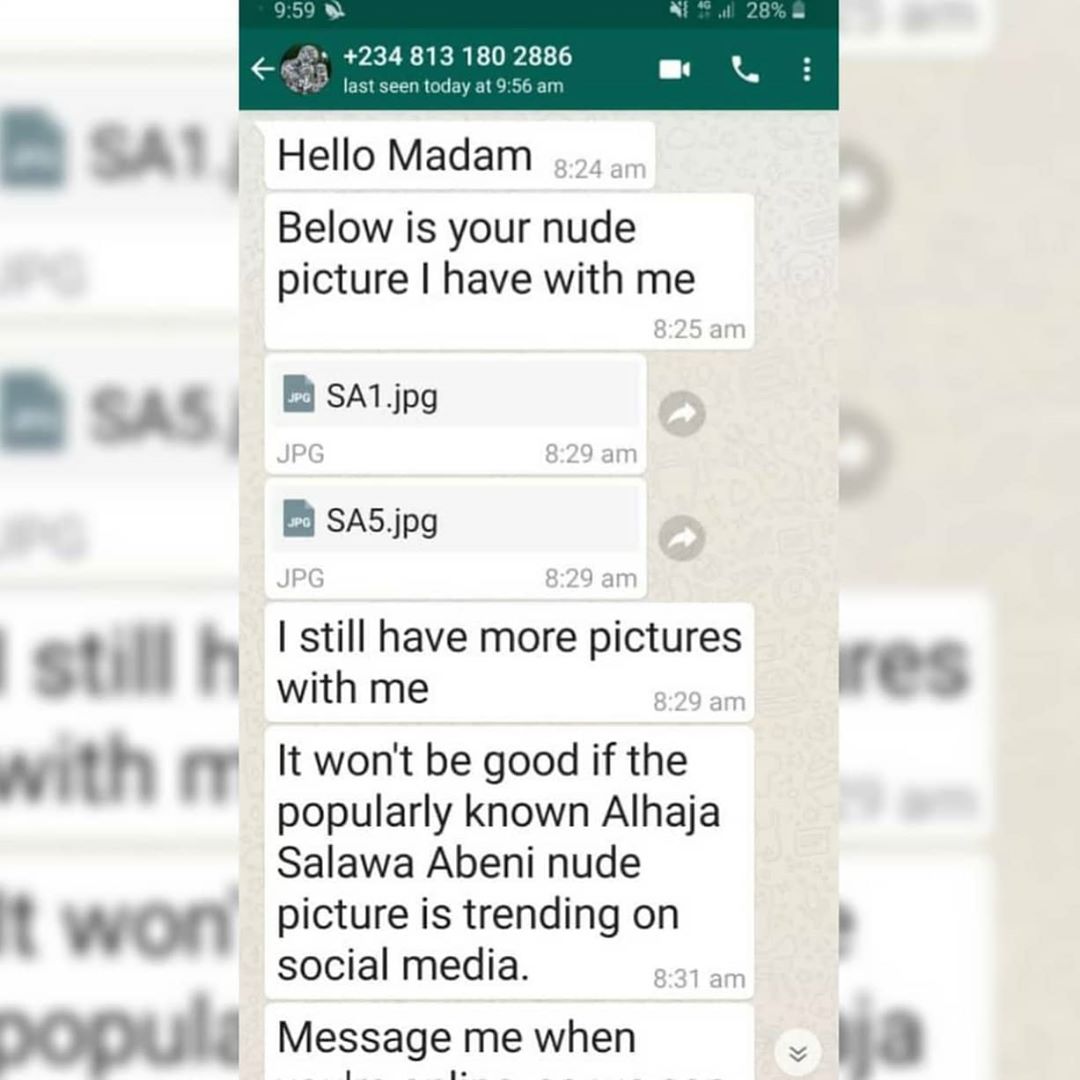 The suspect who was arrested last Thursday by the Lagos state Rapid Response Squad (RRS) claimed he found the nude pictures in a memory card on the school’s floor.
Oladunjoye Emmanuel Olufowoke who is a resident of Peace Estate, Magboro Lagos, told the response team that he found the memory card in Yabatech, his school sometimes in November last year.
The YabaTech Electrical Engineering student was picked up after three days of monitoring his movements.
In April 2020, the waka queen was reported to have approached the police commissioner, Hakeem Odumosu on the case of the blackmail and the commissioner has since directed his deputy to fish out the suspect. 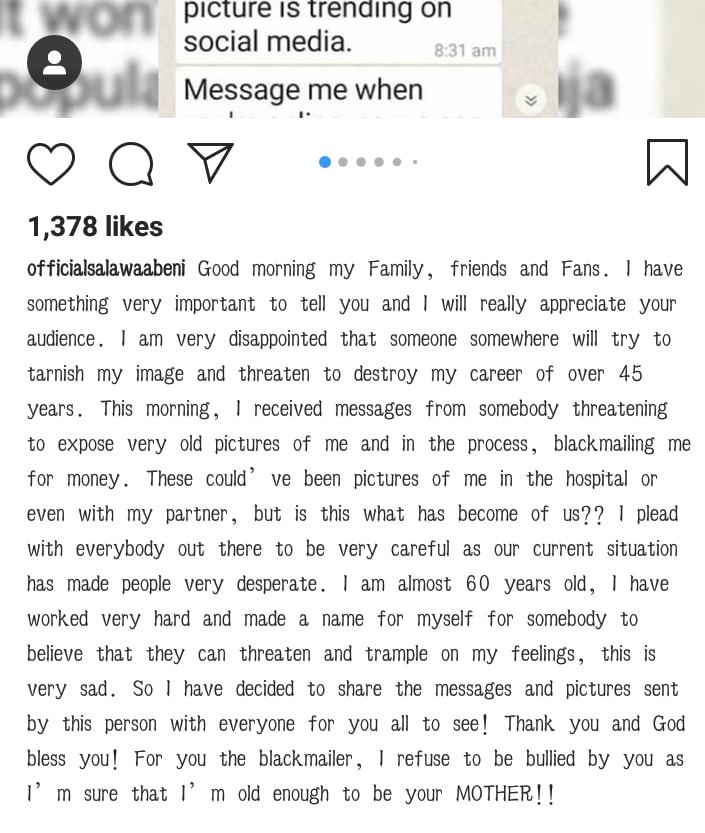 Because of the lockdown, the suspect couldn’t be immediately picked.
Olufowoke in his statement to the police, confessed to having threatened to publish some nude pictures of the Salawa Abeni in exchange for money, adding that he was alone in the scheme.
He added that after he was able to reach the Waka Queen through the number he found on her Instagram page.

RRS quoted Olufowoke as saying: “On 1st of April, 2020, I chatted her up and also called her after sending a few of the photos to her online.

The commissioner of police urged parents and guardians to watch over their wards, emphasizing that the internet is a good ground for opportunities but the police would not condone its use for criminal purposes. 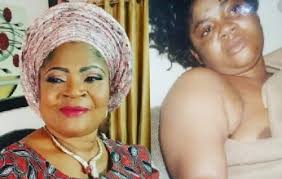 Meanwhile, the waka queen has shown her relief at the arrest of the young miscreant and expressed her gratitude to the Police force for a job well done saying;